“Musica Munda” was a research project and a workshop for music students initiated by Mareike Dobewall in relation to her PhD project on the spatiality and physicality of sound in the performing arts (Stockholm University of the Arts).
For this project she invited choreographer Karina Bosche (MX/DE) and architect Juan Pedro Ponce Bolanos (MX) to collaborate. The participants of the workshop were music students from the University of Guadalajara.


“Musica Munda” or “Music of the Spheres” is an ancient philosophical concept that regards proportions in the movements of celestial bodies—the Sun, Moon, and planets—as a form of music. In addition to the mythological and geometric ideas around the music of the spheres, planet and star sounds by NASA and the field of Asteroseismology informed the spatial compositions created on site.


The found sounds of the universe were translated into the voices of a choir. Furthermore were musical pieces created through improvisation based on the movement of the planets and other related theories that sparked inspiration. The performance space LARVA contributed to the three-dimensional sound experience as here the singers could also sing from above. Like looking up at the stars the audience could listen upwards and the spatial dimensions widened. The architecture itself had features that were explored musically by percussionists. In this way the architecture was expanded beyond its walls. The light design stimulated a mystic atmosphere and enhanced the feeling of the changing of dimensions that the musical performance created.


At the end of the 2-week residency a free-moving audience could physically and mentally explore the musical dimensions that the performers were shaping during this 30-minute meditative audio-visual performance.

with the support of: 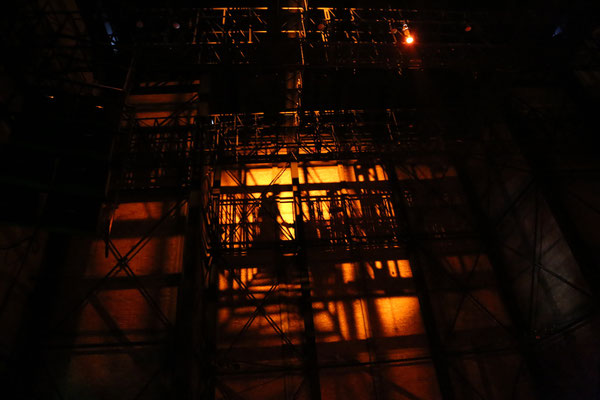 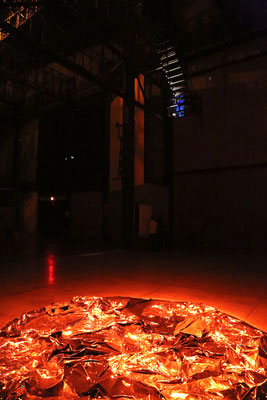 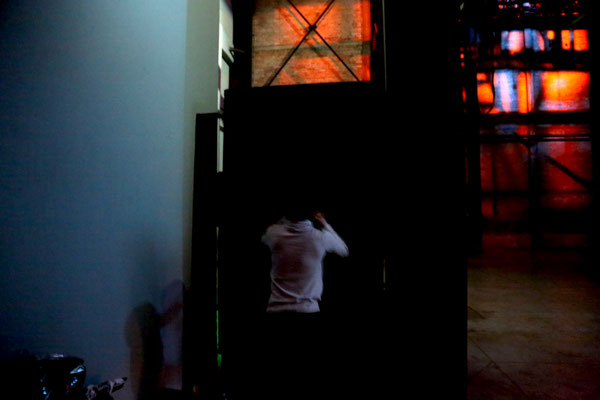 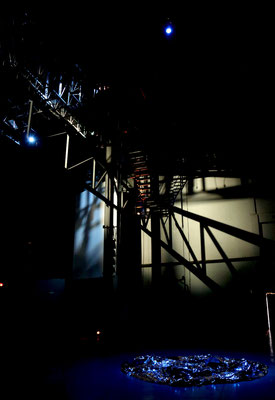 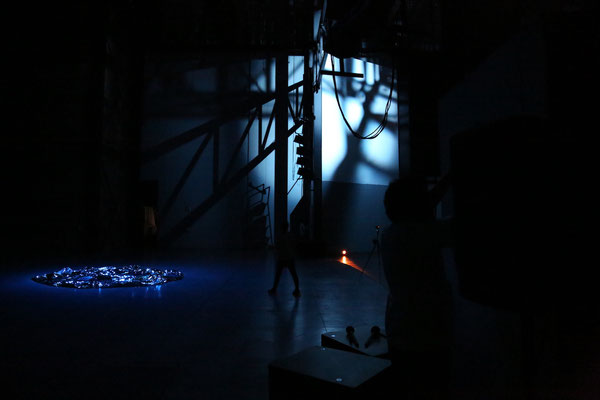 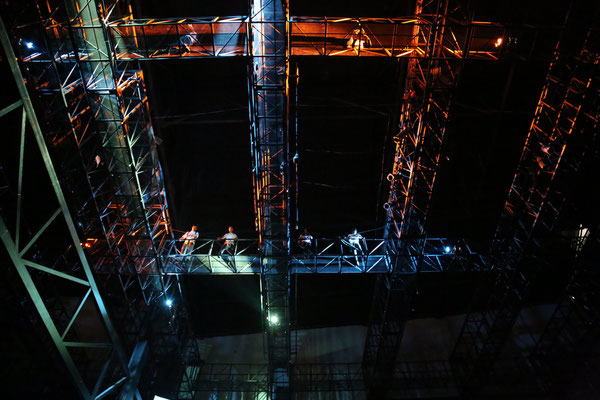 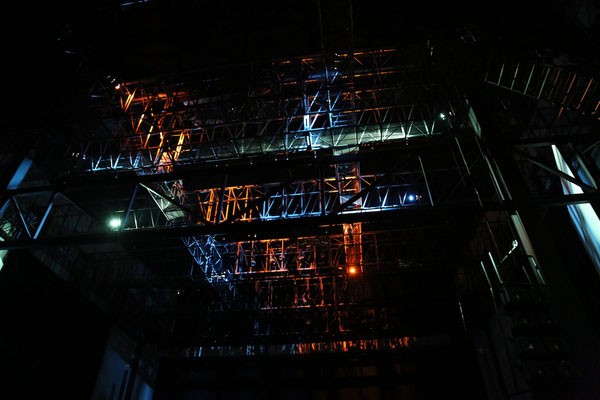 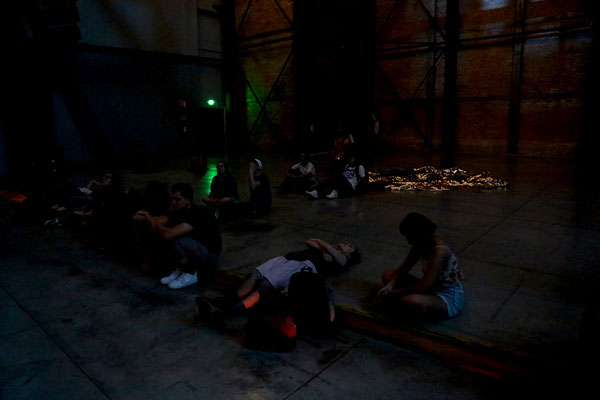 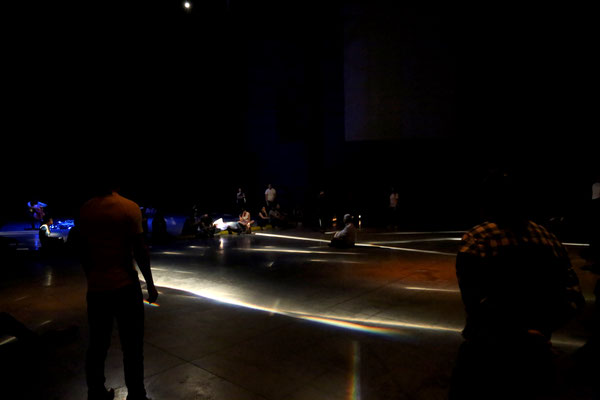 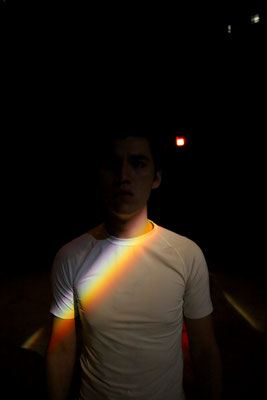 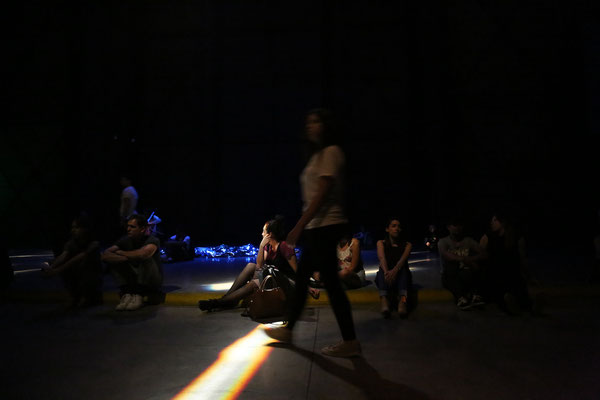 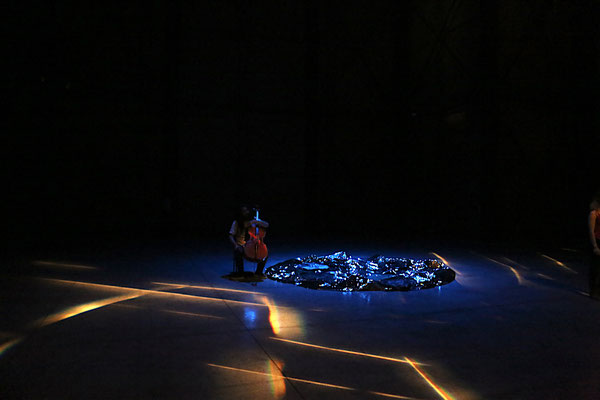 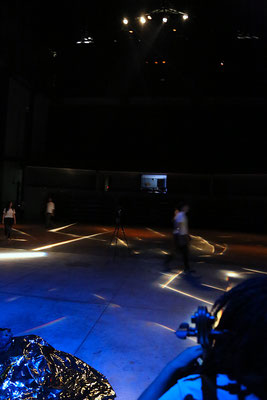 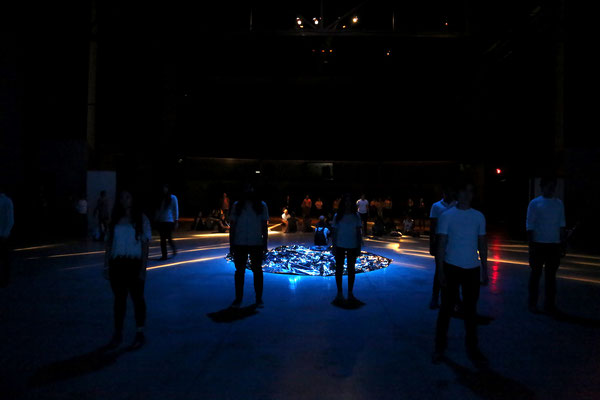 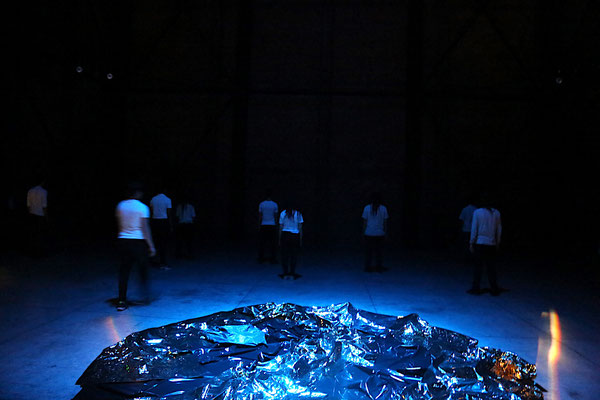 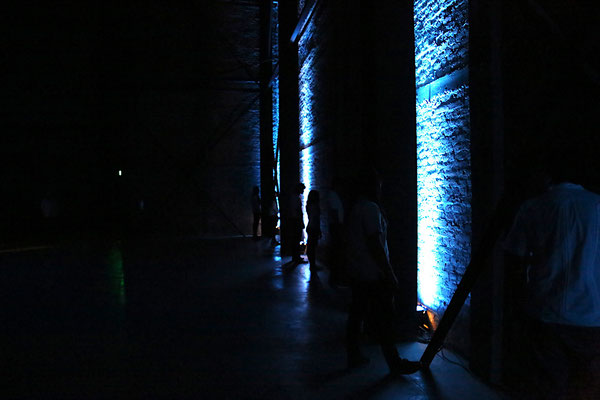 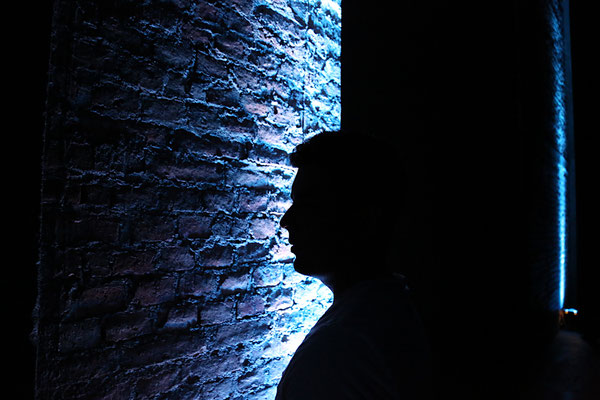 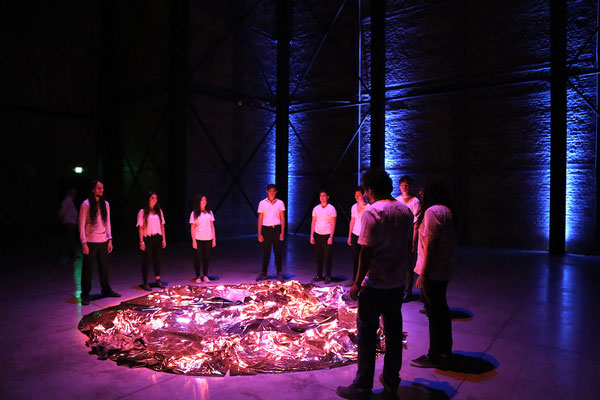